EnvisionWare is part of Volaris Group. 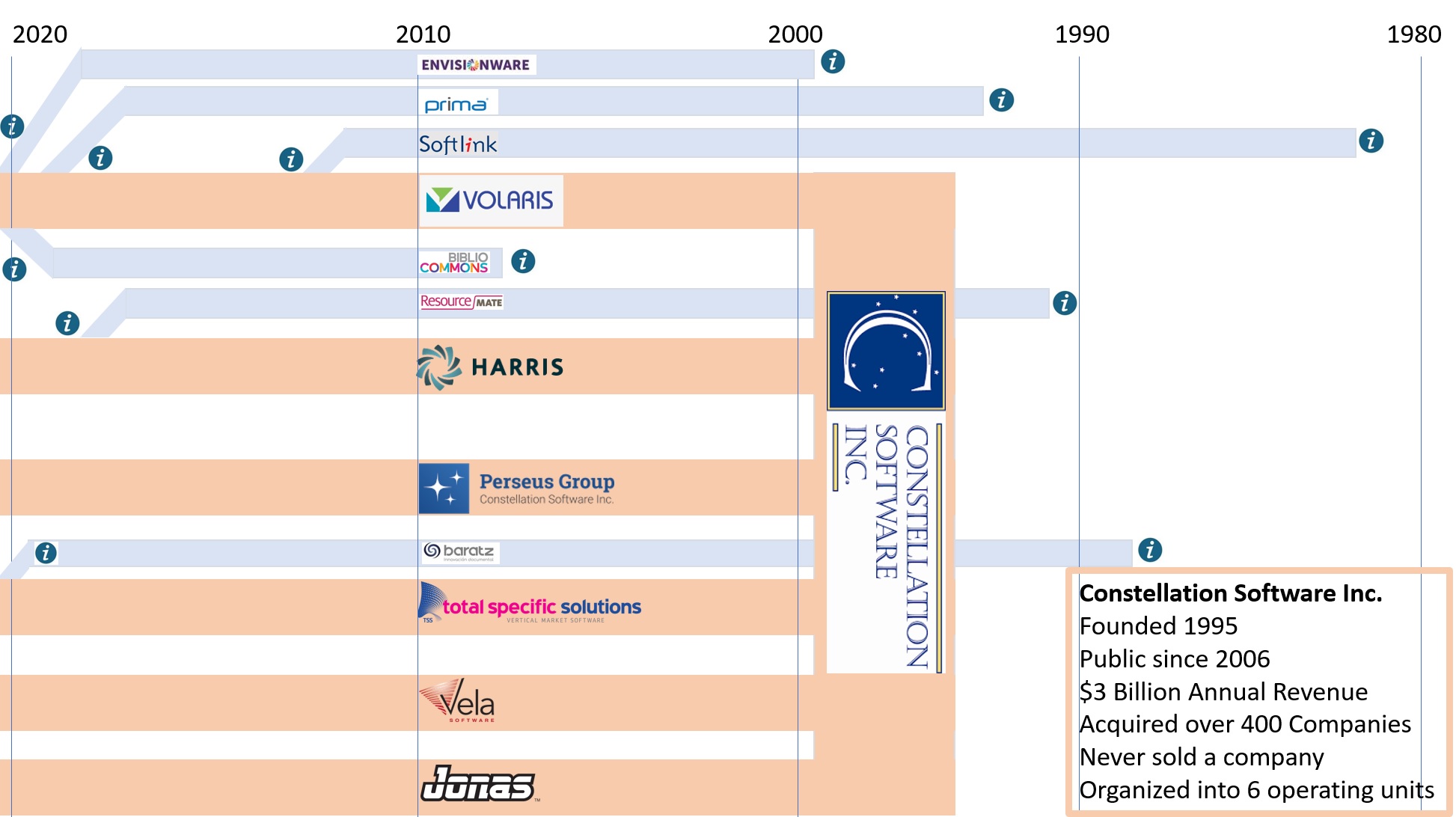 Breeding, Marshall. Two major lawsuits jolt library automation industry. December 2009. Smart Libraries Newsletter. In recent months, two major lawsuits have been filed in the the library automationindustry. Queens Borough Public Library filed a complaint on July 2, 2009 against SirsiDynix for breach of contract and 3M has filed suit against EnvisionWare for patent infringement. Both of these lawsuits address interesting issues that bring pivotal libraryautomation legal concerns to the surface. Neither accusation has been proven, and both are still pending legal action or settlement. The complaints filed with the courts stand as public documents exposing the plaintiffs’ concerns in detail. The defendant’s response to those claims may not become public until the issue comes before a court, or may never be disclosed if the parties settle out of court. While major lawsuits attract much attention, they must be considered skeptically until both sides of the matter can be understood.

September 23, 2020. Shreve Memorial Library enhances social distancing and patron service. EnvisionWare, a leading provider of self-service and library efficiency solutions, announced today that Shreve Memorial Library in Louisiana has implemented EnvisionWare's eCommerce Services™ for patrons and staff, and has upgraded their self-service checkout solutions. Shreve, which has 21 locations throughout Louisiana, had implemented RFID and self-service checkout a few years ago at their full-time branches with EnvisionWare's software. The Library was interested in expanding these self-service capabilities to include eCommerce.

September 26, 2019. EnvisionWare announces release of Branch Manager 2.0. EnvisionWare announced the release of version 2.0 of EnvisionWare Branch Manager. This communications software is designed for libraries to manage and monitor communications and alerts. Branch Manager Version 2.0 combines enterprise functionality with enhanced communication tools at the branch level and system wide. With this new release, users have the ability to filter and target messages to Subscribers and Groups so that Library staff can receive only the alerts that pertain to their department or branch. This includes instant alerts from RFID gates as well as alerts from EnvisionWare® OneStop™ self-service circulation stations